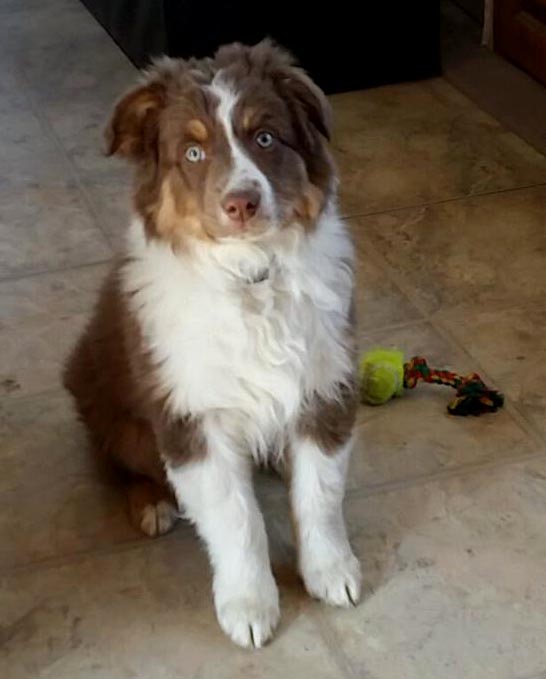 I just wanted to drop you a note to say that I am listening. : ) I found your blog about 100 years ago, and I've been reading it through RSS ever since.

I got into motorcycles late at 35. My father is a now-retired long distance rider with many IronButt's under his belt, including a 48+1 in ten days. I've had dreams of following in his footsteps, but my neck and back can't handle it.

I have downshifted to a very little paying job at a start up, and I've sold off my Connie C-10s because I am poor. I still think about riding all weekend, but my life is different now. I am right there with you. Change is strange.

I love the quote about mind = water. I will reuse it often.

Staring into a fireplace or campfire the night through, with your dog at your side, can help calm that water down. It does for me. Hanging a strip of bacon over the fire from a stick, helps too.

Arlo looks like a perfect companion. Cute too. Listen when you want to talk, quiet when you don't.

The name makes me think of Arlo Guthrie. Only Arlo I know I think.

Congrats on the bike sale. Must have been meant to be. I don't think Arlo would like riding pillion.

Sorry to see the Raider go, but what a gorgeous pup you got there!

I'm sure the fog will clear as time goes on. I'm wishing you the best of luck in finding your next road.

Thanks All; There have been some mighty great changes already... and more coming in the very close up.

I'm just holding it all pretty close to the vest until it's all a done deal... and then I'll spill all of what I'm up to. ;)